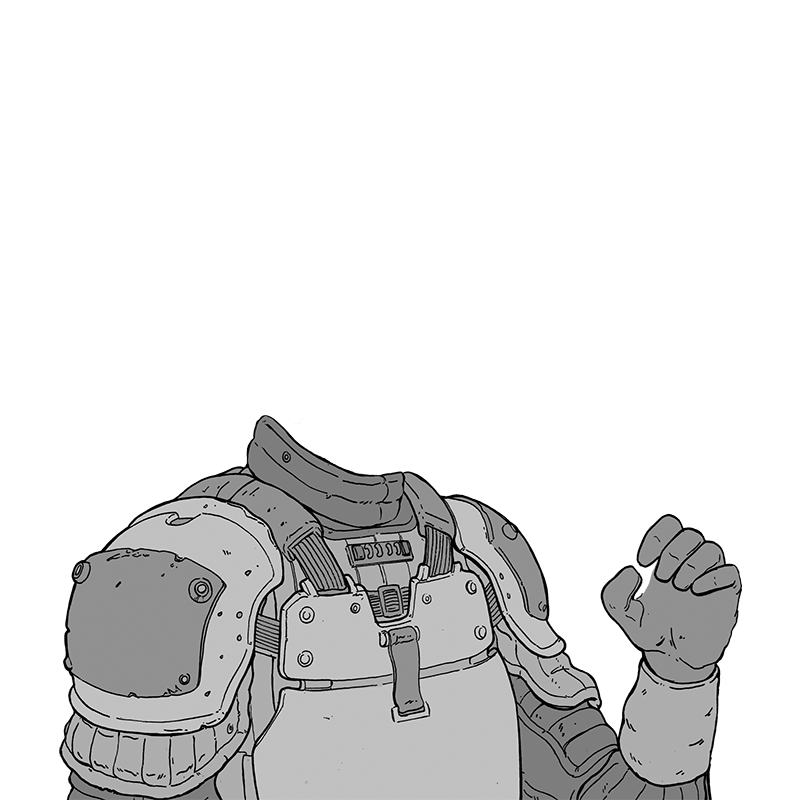 I understand that, in the wake of my warning against partnering with Standow Mining, you wish to pursue jelly-mining on Gallus in the Sayer Belt. I must warn you - though you know this from my past guidance - that jelly caves are recurrently freezing and entirely aphotic. Devoid of sunlight, hyperspec vision and precise temperature control is mandatory. Of course, I acknowledge that numerous organizations have led successful jelly-harvesting ventures in environs whose conditions which are indeed quite comparable to those on Gallus. However, despite later success, Deaconcore's initial expeditions to the Jocum Haze Caves were disastrous and quite lethal. Well established research indicates that direct contact with many of the common variants of jelly does much discreet harm to the mind and body. Of course, I grant that Jocum variant is not so harmful via dermal contact, but members of those early Deaconcore outfits - those which were decked in early-generation Starsight - curdled like morons. I warn against use of this outfitter. I understand the appeal of the promised abilities and price, but such a compromise - especially one so bound to sanity and the fate of your ventures - is hardly necessary for a man of your means. Many alternate outfitters provide miner helmets with adequate visibility in puredark environs and suits with full protection from Level 7 particulates. You have expressed interest in a specifically invernal expedition to Gallus. Indeed, the orbital position results in lower fuel costs and freezing temperatures do yield easier techniques for the harvesting of microbial mats, but again, I warn you, such an approach is deceptively challenging. The axial tilt of Gallus yields unforgiving winters upon already-tundrid landscapes. Despite the typical classifications of Gallusian mag, temp, and pressure, in winter, the subterranean caves meet the conditions of Class 7 Tempzones. Far superior insulation is required for even the frailest promise of a successful venture. I advise against trimming fat, as that is entirely unnecessary for someone as well-endwoed as yourself. Brigund Beeter suits have found popularity throughout the Fringe and in the extremes of the BC, as their superior constitution can insulate a cove in EVA for cycles on end. They provide the best raiment for traversing the casts of moons in the depths of the Sayer Belt.