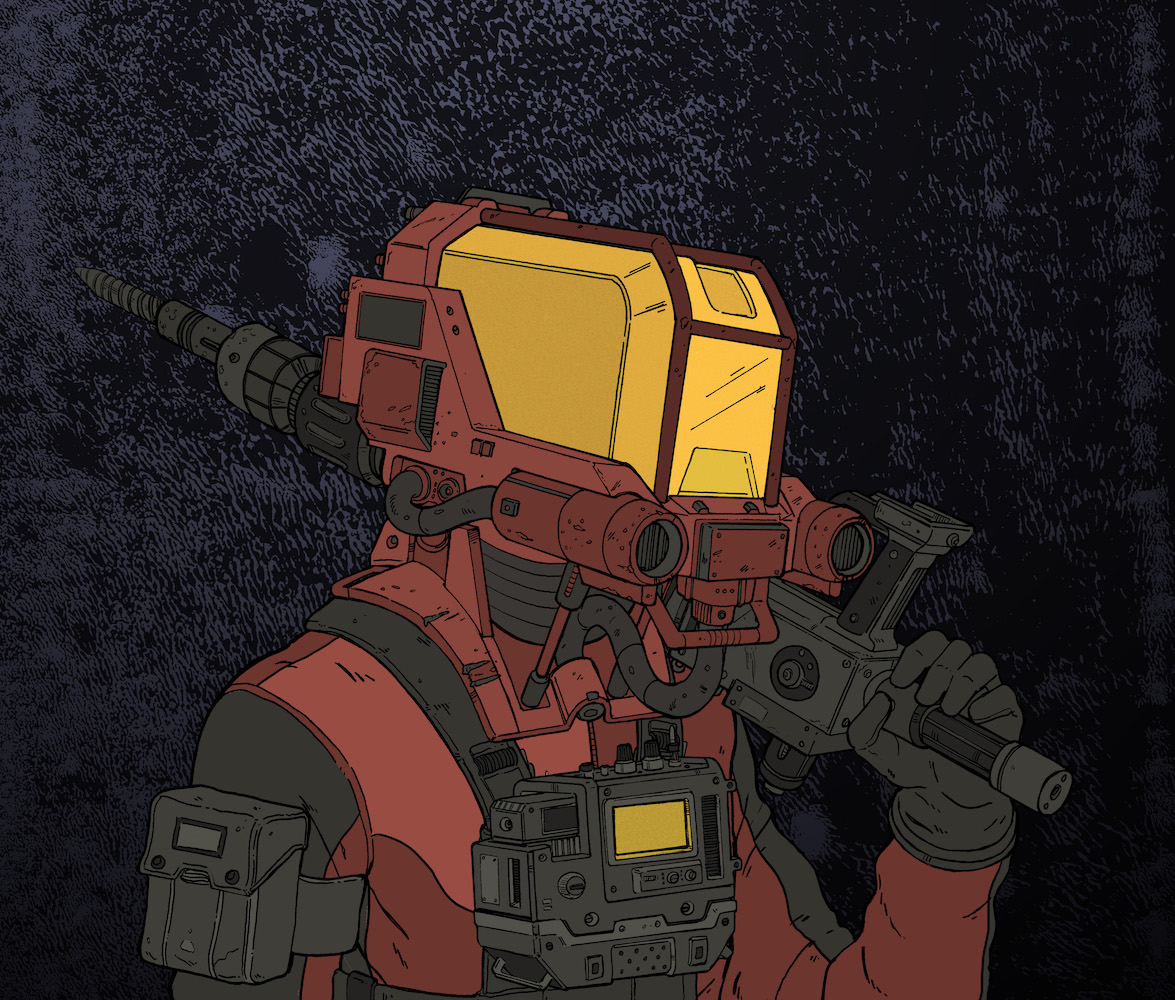 Mito is an asteroid rustler and former partner of Granz Klebech a.k.a The Shriek. After the two of them were forced to ditch a valuable cache of brember, Mito has been scouring the Fringe for his old partner.

The two reunited recently, though the reunion soured when it became clear that Mito was interested solely in recovering their lost loot.

Their story can be read in Duzi Chant 001 - BURIED TREASURE.