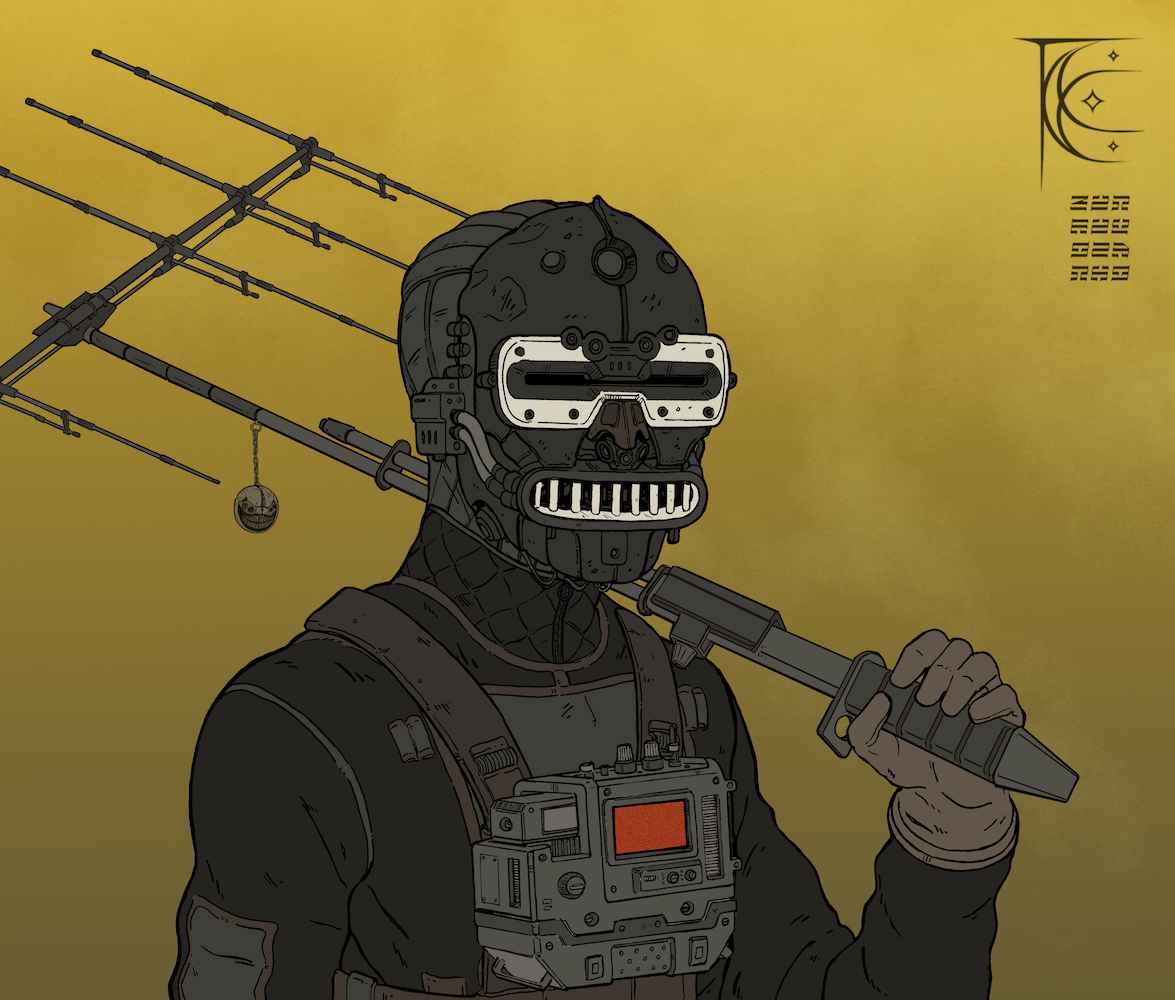 The Shriek has become a Drifter legend due to his pervasive broadcasts from Heddy's Spit. After being marooned by his mining crew, The Shriek, a.k.a. Granz Kelbech, earned his moniker when he started hijacking radio channels to spew his stream-of-consciosness rants. Subsisting primarily off glow mash, many reckon his diet has curdled his brain.

More recently, details of Granz's origin story have surfaced via Duzi and the re-emergence of his old partner, Mito.