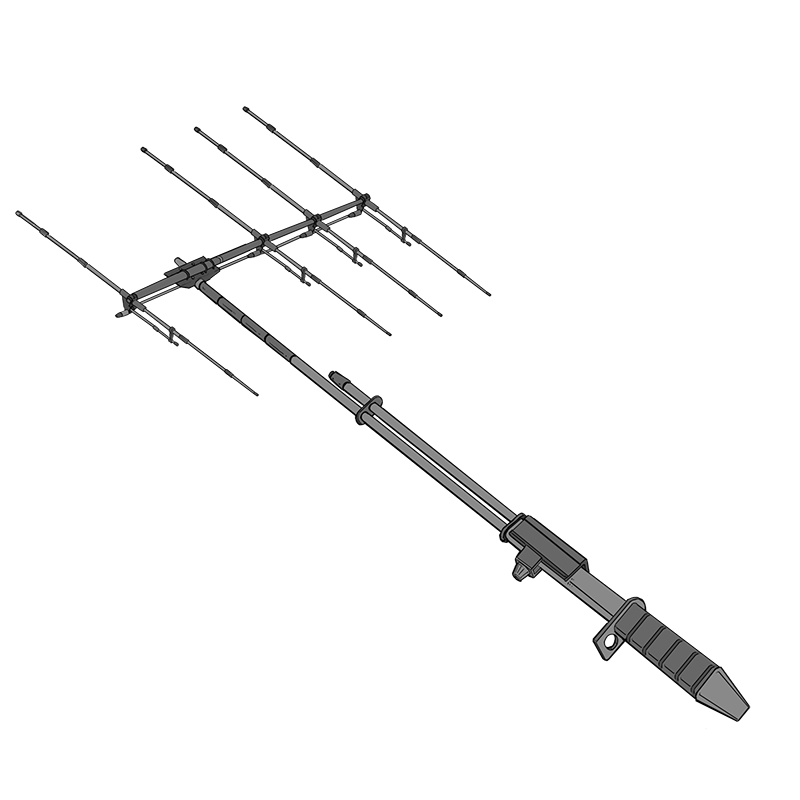 Yes, field antennae increase the range in which a signal can be broadcast. You've been injured and need surgical attention or herbal remedy. The other half of your mercantile venture walks off one day into the vastness of the Fringe and you want to tell them that all is forgiven if they can unball themselves from whatever hole they crawled into, slink back to camp, and pick up a hammer. Bounty hunters are tightening the net on a contact that - nefarious as she is - for your own best interests, you would rather not see netted. Whatever. Amplify your signal all you want. Say what you're thinking. They can't stop you. Consider, for instance, that the Shriek received its moniker from a lone drifter who, from somewhere in the vast jungle of Heddy's Spit, used his antenna to inflict psychic terror on whoever he could find on the open channels. For months, Granz the Shriek was on, it seemed, every channel. "Good day, mine sonorous syphillated sirens", he would say. "What songs sing thee to my sweet sound-boxes this swelterine season?" Find a lower, unused channel. Whisper as quietly as possible about wind interfering with the day's excavation and there would be Granz reciting entry after entry from his "Journal of Flatulence." Bawdy meteorology detailing the day's wind and hail. Denizens of the Spit chalked his gibberish up to madness. Fringe fever. Parasitic infection. The ethereal fingers of cosmic dread playing with the coils of his brain. The real story was more prosaic. Granz had inadvertently discovered and consequently subsisted off glow mash - a mild stimulant in low doses and, in large doses, a powerful hallucinogen. The Shriek gave voice to the Shriek. But the true power of the Shriek isn't screaming at all but, instead, is telepathic. Let someone else find that aquifer, that vein of ore, that overgrowth of spores beneath the weeping bloom of some blighted shrub. Let them say what they're thinking and there you are listening, already inside of their minds, the bulbous arachnid at the center of the web ready to take and monger what they have carefully gathered.