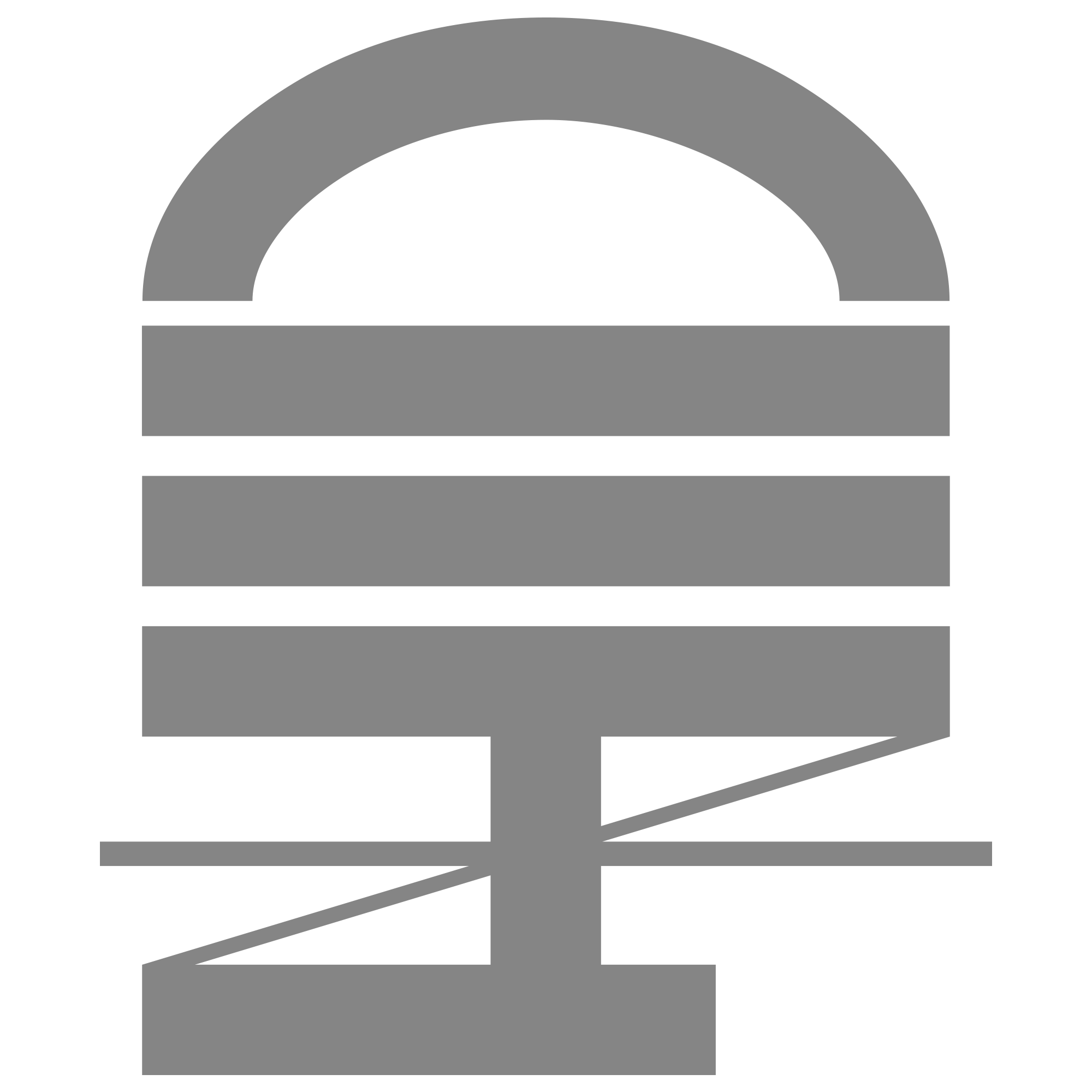 The Engineers Guild represents engineers across all sectors, though the majority of their membership is comprised of freight specialists. Much to the ire of Man Earlie, the Guild was unofficially a major asset to Dugall Freight's efforts during the Freight Wars, pulling a large section of Round Power's engineer staff and bringing their powerball mining operations to a halt for a short time. Scholars contend the Guild's abandoment of Round Power led to the subsequent proliferation and weaponization of many bands of pirates and raiders across the Fringe as Man Earlie scrambled to rebuild his army.