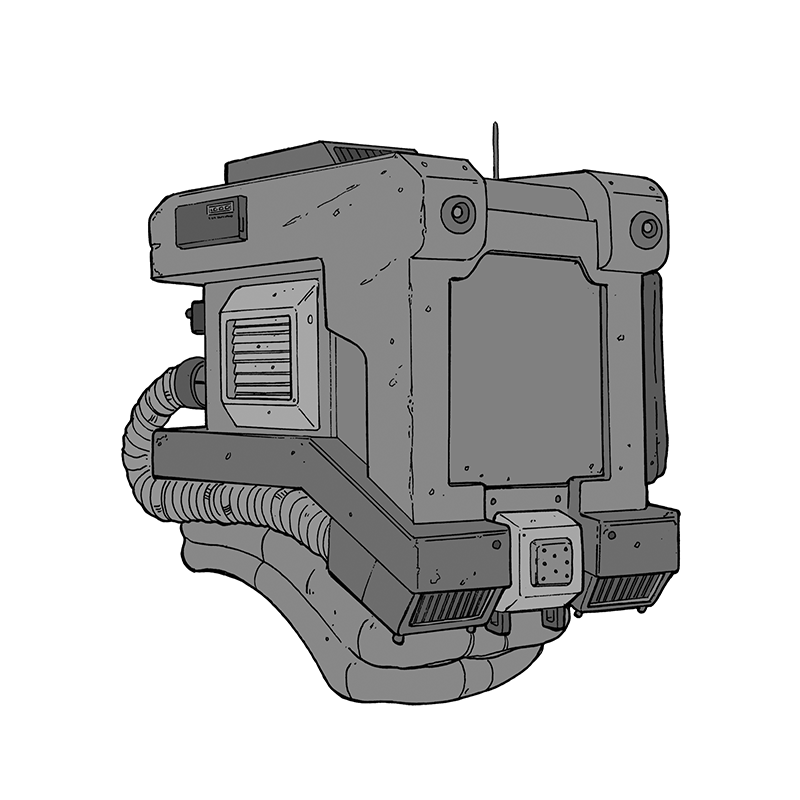 Korkheads still at it? Always felt those League of Kork fellows were a bit curdled, but reckon you gotta be to do what they did. This was early Fringe, afore Man Earlie even laid eyes on his first powerball. A new way of life for a new world was their whole gimmick. Don't remember what exactly they was on about, but pos some form of utopian mirage. But cake honored where cake earned, they were some industrious little cultists, a longstake from those Margul rascals of late. Entirely self-sufficient down to the fab of all their kit. Hadtuv been some healthy coin behind the whole venture. Went deep into the outer Fringe to start their settlement, far away from BC as they could get. Much as I know, no one's heard pip from them since, but you still see the odd Korkhead drifting through The Bench. Don't know if they true or if they just a scrapper who picked the pieces, but who knows? Maybe they got a whole metropolis humming out there in the void and we're the ones who are curdled.