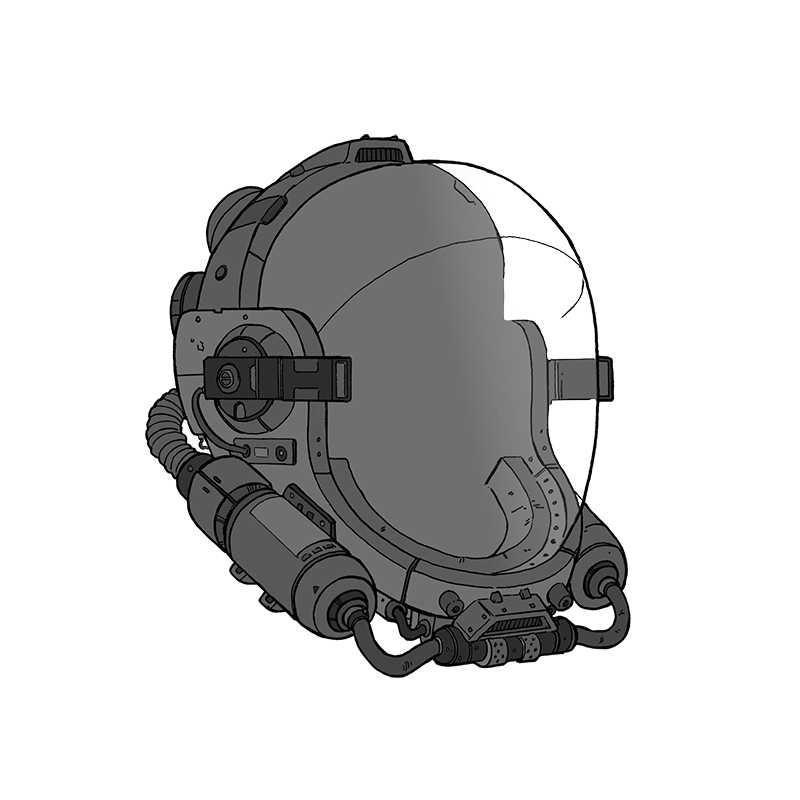 Many a drifter caught squinting at BC-made expo-wares and it true there be cramps of factory spew only suitable for excursionists and toys. But Calson Wight ain't no cutrate hawker and in my book, to pan the original outfitters is to embrace one's own ignorance on the matter. Calson quipt the Teardrop Crew way back in the day when they forged the Central Waterworks Line. Calson quipt all the first-gen Saddler roid-racing teams. the Blackcap insurrectionists all had Calson badges on their bobs when they seiged Grace Hall. This is starting to sound like an advert, but such is fact and heritage is real. The latest Calson drops are far flung from the cast boxes the Teardrops wore, but they still cut crystal like no one else can. This bob comes pakt with integrated rebreathers for long-haul stints. True of all Calson crystal, the dome will sheen like nothing else and that sweet sweet clarity pumps performance and bucks fatigue. You think it's no shake, but then you try it and your mindplate shifts a tick and then nothing scratches the same again. A shiny bob for a shiny drifter. No doubt it'll put a target on your head though so tread carefully. Screams fancy and these premium Calson bobs have become something of a flag as the bearer is more oft than not a corpo steward or some trussed-up prong with a misguided frontier fetish. Don't mean it don't work though and Calson always works harder than most. And their glass is no joke.